Our conference is a world leading venue for discussions on energy, technology and innovation. ONS is where the international leading voices meet to discuss the trends influencing the energy industry.

The programme for ONS 2022 is coming together with a lot of interesting sessions and speakers. Here you get an overview of what to expect at the ONS Conference.
Programme subject to changes

The world is facing shortage of energy as the transition to sustainability and net zero is starting to get traction. In contrast to general wishes and political aspirations, the consumption of oil, gas and coal is still growing, while unrest also excludes more energy from the market.

The global economy represents 80 per cent of global energy consumption, and the emissions are on track to a 3.5 degrees scenario.

To pass the tipping point and pick up pace in the energy transition, it is up to our industry to design, build and realize security of supply and a sustainable energy future. The gap between aspirations and reality must be solved.

Across countries, industries, traditions and culture, we need trust and a common ground to push the world forward. To build peace and answer the big questions of our time we need ambitions, faith and capability. From international diplomacy. From investors. From the young generations.

The climate crisis is the biggest threat humanity has ever faced. A safe and sustainable future is depending on making the leap from fossil fuels, a just transition which leaves no one behind. Solidarity with the frontline communities impacted by the climate crisis, means protecting those who will suffer the most from the climate crisis and the necessary transition.

A just transition aims to improve the overall quality of life by ensuring more equal societies, cleaner air, healthier ecosystems, greater energy security and a more innovative economy. How do we secure, not only a sustainable future, but at the same time – a just transition?

Co-existence in the energy market​

New energy security challenges, bold climate ambitions and rapid global movements in the energy systems puts forward new complex market challenges. The price of oil, gas and electricity has been volatile and shown weaknesses in the global market energy system, dependent on a predictable world order as well as seasonal weather in a time of climate change.​

Energy security and transitioning towards net zero requires oil and gas, in parallel with de-carbonization and renewables gradually taking larger market shares. How will these very different industries develop and co-exist in different markets? How can they share synergies in infrastructure, competence and consumer knowledge?

The North Sea – the new frontier of energy transition?​

The Norwegian continental shelf is in transition from being an O&G province to becoming a broader energy province. The North Sea has an unredeemed potential and could be central in the industry change ahead. How should Norway, UK and the North Sea EU-countries identify and develop infrastructure and synergies based on conventional energy in co-existence with wind, hydrogen and CCS infrastructures in the province? ​

How will the new Norwegian government adapt new oil and gas exploration and production, as the low carbon agenda gathers pace, and the offshore wind and hybrid projects are introduced? ​

Developing a world leading offshore energy infrastructure in the North Sea could bring benefits to the entire region, and Europe as a whole, in terms of sustainable development of energy and marine life. We ask, what is achievable and what´s not?

As part of The North Sea-session The IOR Award and the Innovation Awards winners will be announced and presented on stage.

The world order has been challenged by new imperialism and reset alliances in the global power play. How will the global community re-establish and secure the energy supply for the future?​

How are the different markets positioning while the conflict in Ukraine unfolds, post-covid and with the push for energy transition? Will the choice need to be made between energy supply and security versus climate change and sustainability? ​

Is the developing world lagging behind or taking the smart route? What will the geopolitical repositioning look like ahead?

Trust in people and leadership

The energy transition is challenging everyone and everything to change. To make the shift both consumers and industry must accelerate the shift at an un-precedented pace. In a world of increased polarization, how can trust and leadership build the industry culture and the global cooperation needed?

In this session we showcase knowledge and leadership experience built on trust as the key factor.

Targets for sustainability and Net Zero can only be realized with deep electrification. Electrifying our energy system with ex. transportation, heating and cooling will provide greater energy efficiency and a substantial loss of emissions.

Today, electricity accounts for only 20 per cent of the energy demand and is often powered by fossil fuels. Battery, solar, wind and hydrogen projects are building pace, but are depending on fluctuating cycles, weather and digital security.

What are the roles of the traditional oil and gas companies in the energy transition? How are resources and capital structured and allocated between historical core business and the new low-carbon and renewable growth legs? How will different strategies shape these companies for the next 10 years?

What is the role of private capital – institutional investors and private equity funds – in building an energy system adapted for net zero? How are banks and the public capital markets viewing the funding of oil and gas vs. energy transition strategies, new energy and clean tech companies?

What are the new potentials in the energy system?

The energy industry has been producing oil and gas in the same system for decades, while innovation and technologies have disrupted industries and transformed the global economy. ​

The energy transition and new technologies are transforming the global economy. Industries and corporations are adapting to a more complex set of challenges and opportunities by unconventional strategies containing more uncertainty.

How is the energy sector working to meet the changes in customer demands? What are the altitudes on the map of the new energy system and what changes are required in the supply chain?

At the point when we`re looking back from a net zero world, how do we identify the main turnkeys that got us on the right track?

When did the energy transformation pass the tipping point from oil & gas to renewables?

What commitment and players were the main drivers?

You wouldn’t miss it for the world! Be sure to secure your tickets well in advance and follow us for more speaker announcements in the coming weeks. 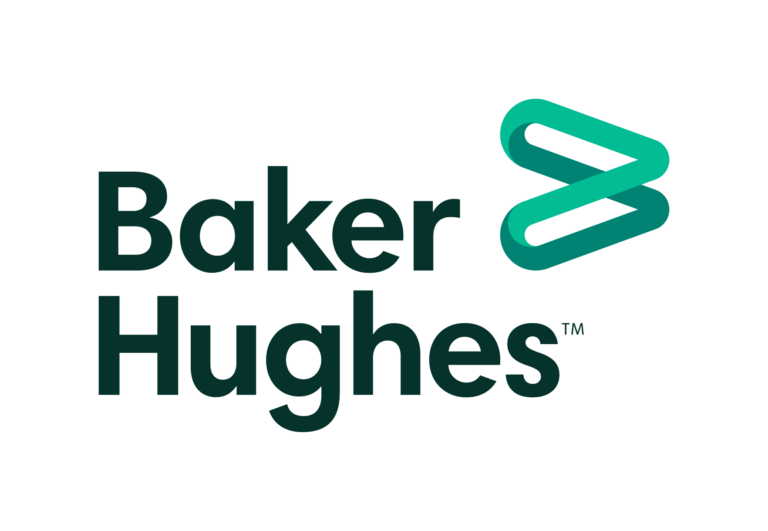 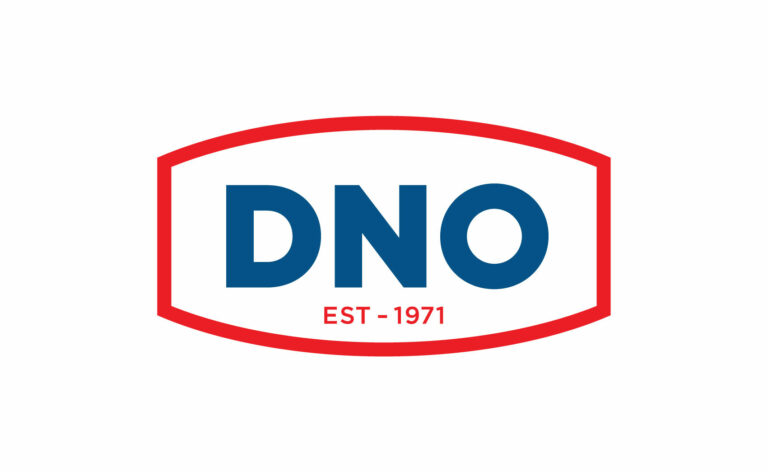 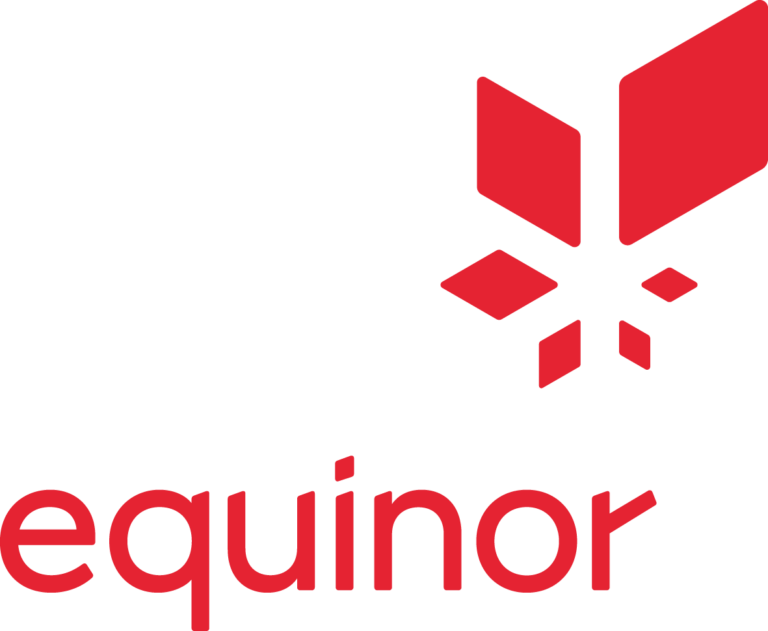 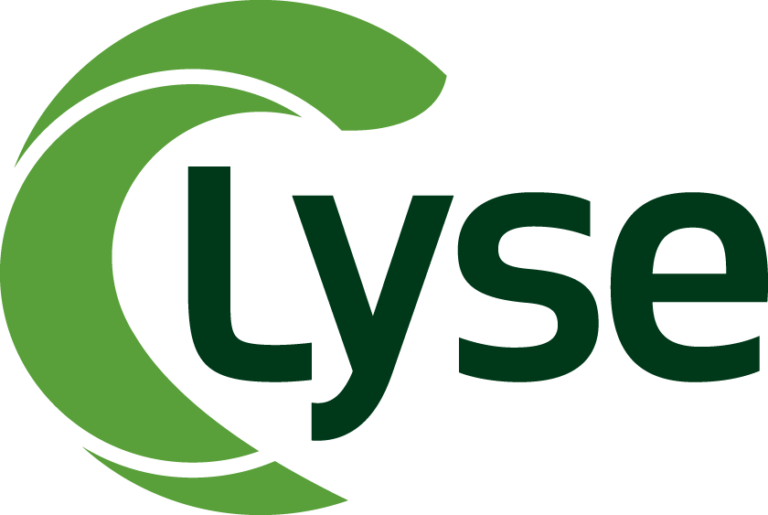 We use cookies on our website to give you the most relevant experience by remembering your preferences and repeat visits. By clicking “Accept All”, you consent to the use of ALL the cookies. However, you may visit "Cookie Settings" to provide a controlled consent. Read More
Cookie SettingsAccept All
Manage consent

This website uses cookies to improve your experience while you navigate through the website. Out of these, the cookies that are categorized as necessary are stored on your browser as they are essential for the working of basic functionalities of the website. We also use third-party cookies that help us analyze and understand how you use this website. These cookies will be stored in your browser only with your consent. You also have the option to opt-out of these cookies. But opting out of some of these cookies may affect your browsing experience.
Necessary Always Enabled
Necessary cookies are absolutely essential for the website to function properly. These cookies ensure basic functionalities and security features of the website, anonymously.
Functional
Functional cookies help to perform certain functionalities like sharing the content of the website on social media platforms, collect feedbacks, and other third-party features.
Performance
Performance cookies are used to understand and analyze the key performance indexes of the website which helps in delivering a better user experience for the visitors.
Analytics
Analytical cookies are used to understand how visitors interact with the website. These cookies help provide information on metrics the number of visitors, bounce rate, traffic source, etc.
Advertisement
Advertisement cookies are used to provide visitors with relevant ads and marketing campaigns. These cookies track visitors across websites and collect information to provide customized ads.
Others
Other uncategorized cookies are those that are being analyzed and have not been classified into a category as yet.
Save & Accept